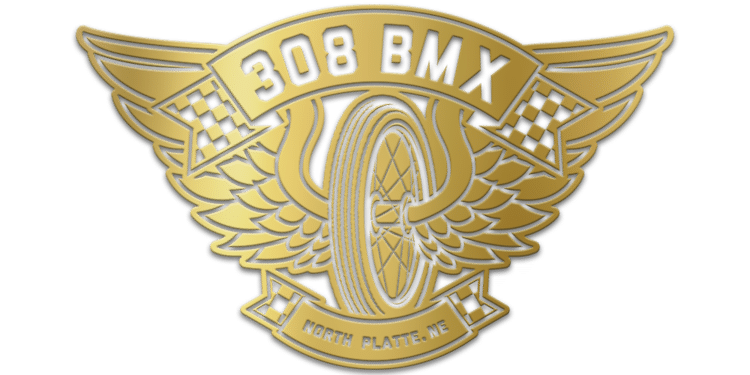 308 BMX was formed with the goal of bringing a sanctioned USA BMX track to North Platte, Nebraska.

It started in 2016 with Brandon McCook, a long time lover of the sport who has been involved in BMX since childhood and now has a family of his own.

Brandon approached the North Platte City Council in June 2016 with a plan to convert an unused city park into a BMX track that would include other activities such as RC car racing and roller sports.

In September 2016, Brandon and other volunteers formed a board of directors for 308 BMX and in November, the organization officially became a 501(c)(3) non-profit.

A year after Brandon initially approached the City Council, the board re-approached the council to request the approval of a use agreement for a 30-acre plot located south of North Platte near the intersection of Buffalo Bill and Walker Roads.

In order to bring this vision to life, we need the help of donors like you. All donations are tax deductible.

Our board of directors includes experienced business professionals and recreation enthusiasts with a passion for community service.